I woke up on Saturday morning with a hearty craving for pancakes, so I headed over to the local IHOP. Perusing the menu, I saw the variety of burger options, and remembered that the franchise had supposedly changed their name not too long ago. I remembered seeing headlines, ‘International House of… Burgers?!” And people being skeptical about a breakfast franchise focusing on burgers. Yet, all of the branding in the restaurant I was sitting in still said IHOP. I sat at that table and wondered, what happened to the new name?

According to IHOP, the franchise never planned on actually changing the name to IHOB. Rather it was a marketing campaign, designed to draw attention to the burgers the franchise sells, to increase its lunch and dinner crowd. Prior to the marketing campaign, the franchise was known as a breakfast restaurant, and the sales and revenues reflected that - few came in for lunch or dinner. The ‘IHOB’ campaign was launched to draw attention to the various burger options on the lunch and dinner menu. According to IHOP President Darren Rebelez, “It was a huge success.”

IHOP created buzz by launching a campaign that would provoke people to talk about the brand. As a national franchise renowned for its breakfast menu, by channeling the focus to something that contradicts their brand as much as burgers, it got the public talking. If IHOP had run a campaign that didn't contradict their branding like say, a new line of pancake flavors, the public reaction wouldn't have been nearly as much and they wouldn't have seen the same success. The extreme campaign idea to change the name to 'IHOB' provoked public reaction, which in turn led to increased burger sales.

Through consistently marketing the name change through all channels (television ads, social media, print ads, etc.) and all franchise locations, IHOP successfully generated market awareness of the change. The campaign was executed to perfection. The branding was consistent enough that the public had to believe that the name change was legitimate. The IHOB name was reflected in campaigns across all franchisees. It worked like a charm.

Social media erupted at the news. At the time, many wondered if the change would actually hurt the franchise’s sales, or damage the brand. According to USA Today, YouGov BrandIndex Data shows that IHOP’s word of mouth score increased dramatically after the name change announcement, reaching the highest levels since 2012. The name change was the focal point of over 36 billion social-media impressions, and 20,000 news articles. Talk about creating a buzz! While the IHOB marketing campaign was successful in publicising that they sell burgers, how did this affect sales revenue?

Once IHOP reported quarterly sales following the name change, the campaign could officially be dubbed a success. Not only did IHOP’s comparable same restaurant sales increase, but thanks to the “International House of Burgers” campaign, hamburger sales more than quadrupled after the franchise marketing campaign, vastly increasing revenue from lunch and dinner. According to IHOP President Darren Rebelez, literally everybody in the world now knows that IHOP is now selling burgers. That was goal number one. Goal number two was to actually sell them.”

Through consistently marketing the IHOB campaign, IHOP managed to solve a difficult problem that they were facing: the public’s lack of awareness of their lunch and dinner options. Through a highly successful customized, consistent, marketing campaign, the IHOP franchise directed awareness to their burgers. In today’s digital driven world, where people are focused on the here and now, we tend to think less about a brand historically, and more about what people are saying about the brand right now. This translates into significant opportunity on the branding side, as IHOP was able to update their brand image to a place where people can go for any meal.

Effective marketing across distributed networks requires consistency across all franchisees and channels. By implementing a comprehensive brand management platform, brands with hundreds or thousands of locations can manage their brand consistently while dynamically customizing at the local level.

Request a consultation with our team to provide your franchise locations with the tools they need to maximize marketing efforts at every level.

Read How Chipotle Influenced Their Brand Reputation And Impacted Revenue In 3 Months for another example of consistent franchise branding that positively impacted a brand. 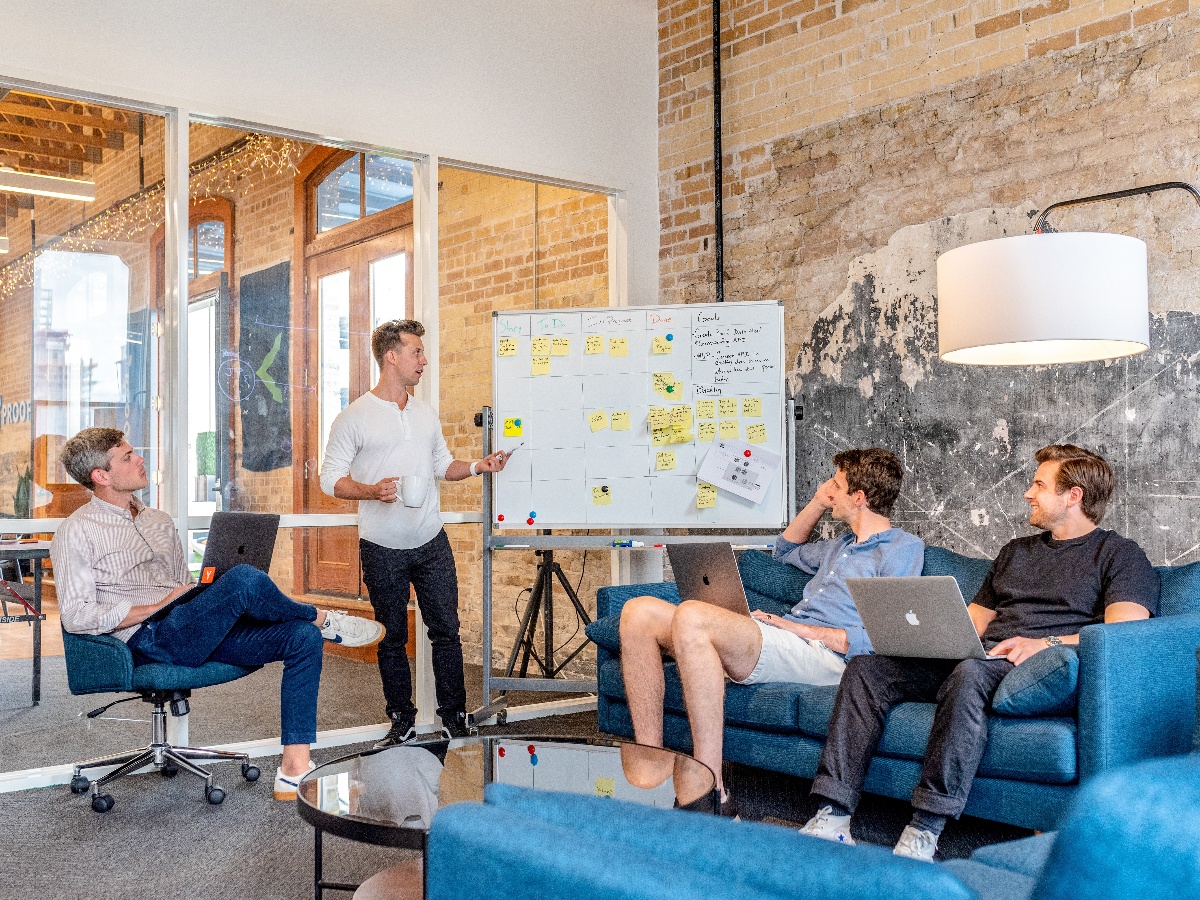 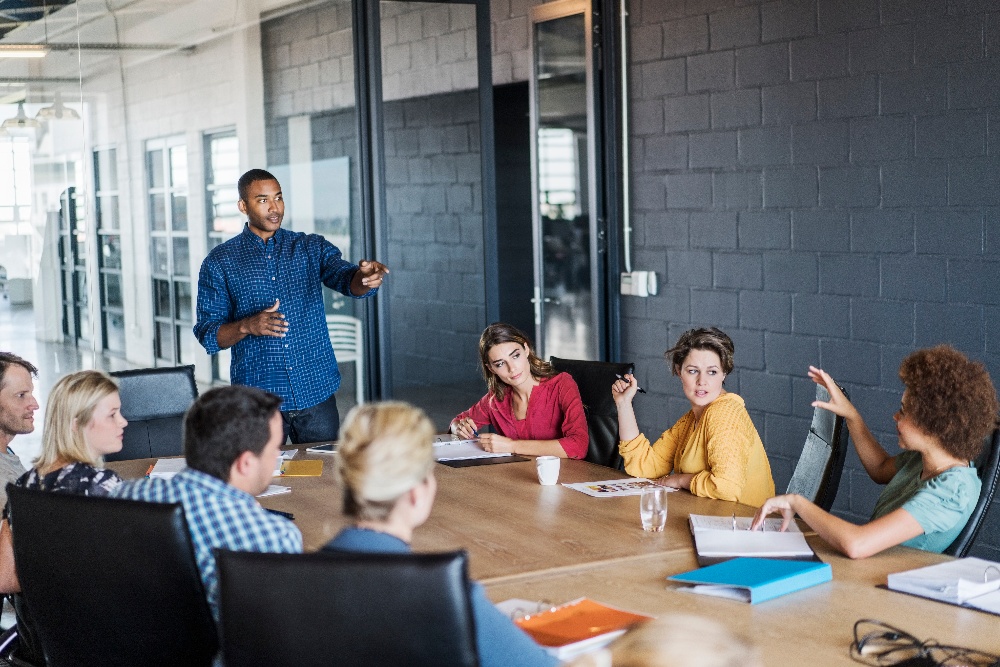