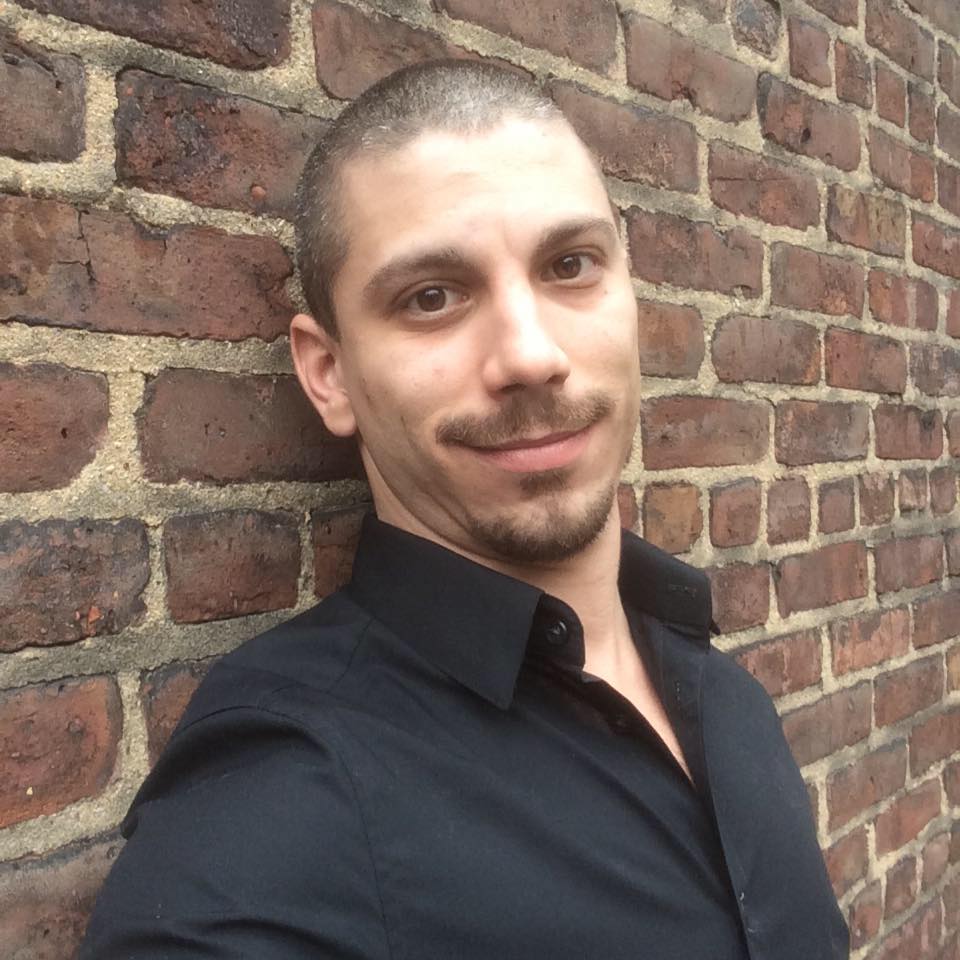 6 Tips for Proper Font Licensing To Avoid A Fontastrophe!

Disclaimer: Pica9 does not endorse, nor recommend any company mentioned in this article.

Picture it... The United States... 1992. The Mall of America just opened its doors for the first time, Ross Perot was running for President, and “I didn’t inhale” was being re-iterated across the globe. At the same time, the United States Copyright Office determined that fonts were now subject to copyright laws, thanks to a little device known as the Personal Computer. Specifically, the new law states that any machine code used to display a stylized typeface (called a font) is now protectable as copyright and requires font licensing.

What Is A Font License?

Font licenses are always extremely long, contain tons of legal jargon, and may even reference formats that haven’t been in print since acid wash jeans were popular! No one wants to read them, but everyone must abide by them. In short, font licenses dictate how many people can use the font, and the parameters by which they can use it.

Frequently as companies grow, or as marketing needs grow, they find that the need for a specific font has grown, and at that point, need to buy a more expensive font license. This can quickly get expensive, so designers often seek other means to obtain the font, such as seeking out a pirated version on the internet, or purchasing the font from a website at a price that appears to be a bargain (until they realize that using that font in a design would then crash Adobe Acrobat each time that document is opened). Other times, designers may purchase a similar font that costs much less, and hope the client doesn’t notice the designer switched the font.

The problem is that when fonts are pirated, or aren’t licensed properly, the companies are at risk of major fines and lawsuits. Following are a few examples of some major copyright infringement lawsuits.

Its 10PM, Do You Know Where Your Fonts Are 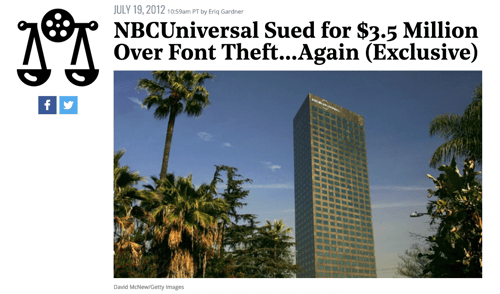 In 2012, Brand Design C filed a $3.5 million suit against NBC Universal over the use of the Chalet typeface. In this instance, their child company Oxygen Network purchased a basic 36 workstation license to use the font. However, “approximately 20,000 unauthorized and infringing downloads of the plaintiff's copyrighted CHALET typeface font software have occurred via the nbcuni.com website." The $3.5m in damages is the result of multiplying the 20,000 unauthorized uses by the $175 cost of purchasing the CHALET font license. That’s a very expensive mistake for one company to make multiple times over the last 20 years!

It’s All Around Us People!

In 2007, Blizzard Entertainment (creators of World of Warcraft) was sued for $13.2 million. The video game maker used a total of 5 Chinese character typefaces, which were being used in an “illicit manner” according to Founder Group, the owner of said typefaces. This was the second time in a couple years that the game-maker was sued over copyright infringement of a font. Sound familiar?

If I Can Turn Back Time

Surely, musical superstar Cher wishes she can turn back time. In 2013, she was sued for the use of the Paris Logo font on her new album cover. However in this instance, a judge dismissed the lawsuit based on evidence the two weren’t the same typeface. As always, Cher prevails!

6 Tips To Help You Avoid A Font Catastrophe

1. Purchase Fonts From A Credible Repository

A couple examples of credible font repositories are MyFonts and Fonts. If you shop around to locate the cheapest font, the print quality will likely reflect this. The only thing worse than a poorly generated font, is one that may corrupt your document, or one that doesn’t appear at all! The point here, purchase wisely.

2. Read And Understand The Font Licensing

It’s easy to feel overwhelmed by the daunting language used in font licensing contracts. Often, designers will skip reading the ‘fine print’ because they assume they know what it says...but do they really? What if that license called for your first born child? What if that license requested the balance in your bank account? Once you sign it, it’s theirs. So, when you go to sign or click accept, DO SO WISELY.

Often when building designs, designers realize that they’ll need to make a purchase in order to beat a midnight deadline. While it may be quicker to buy the license just for a few workstations, what happens when one day that little one-person design studio becomes a full-fledged design firm, employing dozens of designers? If you’re still using that license you purchased some time ago (and everyone is using it), then you’re breaking the law and are risking very large copyright infringement fines.

You created a fantastic design and your client has bought into it. To finish this project, you open InDesign to export the final package. Once you click send on that email, and it’s off to your client (with the package attached), you’ve violated the copyright. As per the font license, the client needs to purchase their own license to use that font in what is now their creative. Failure to make that purchase could result in a lawsuit for them.

5. Fonts Are Not A Puzzle; You Can’t Piece Them Together

Maybe you need just a few characters from the Arial Unicode font, but you also need a few from Font Awesome. Rather than having to identify two fonts, designers frequently try to save time and effort by combining them using a font editor. Don’t. That small convenience today may end up being a big headache tomorrow.

Always track the usage of the fonts you have purchased! As the need grows, and you need to upgrade that desktop license to a server license, you’ll have the proper insight to do so before you receive that cease and desist letter.

Here at Pica9, we take fonts very seriously. We ensure that every font installed in CampaignDrive includes proper licensing for use of that typeface. When a Customer Success Manager passes on the font files, Pica9 reviews both the integrity of the file, as well as the License itself. No work is ever scheduled out until a proper audit has taken place. At times, we need to go back and educate our clients to understand the importance of this matter. Other times, they have their ducks in row and it’s as simple as review and pass on. At the end of the day, Pica9 has our customer’s back. We never want to read the newspaper over a morning cup of coffee, and see your name in a headline similar one of those above. 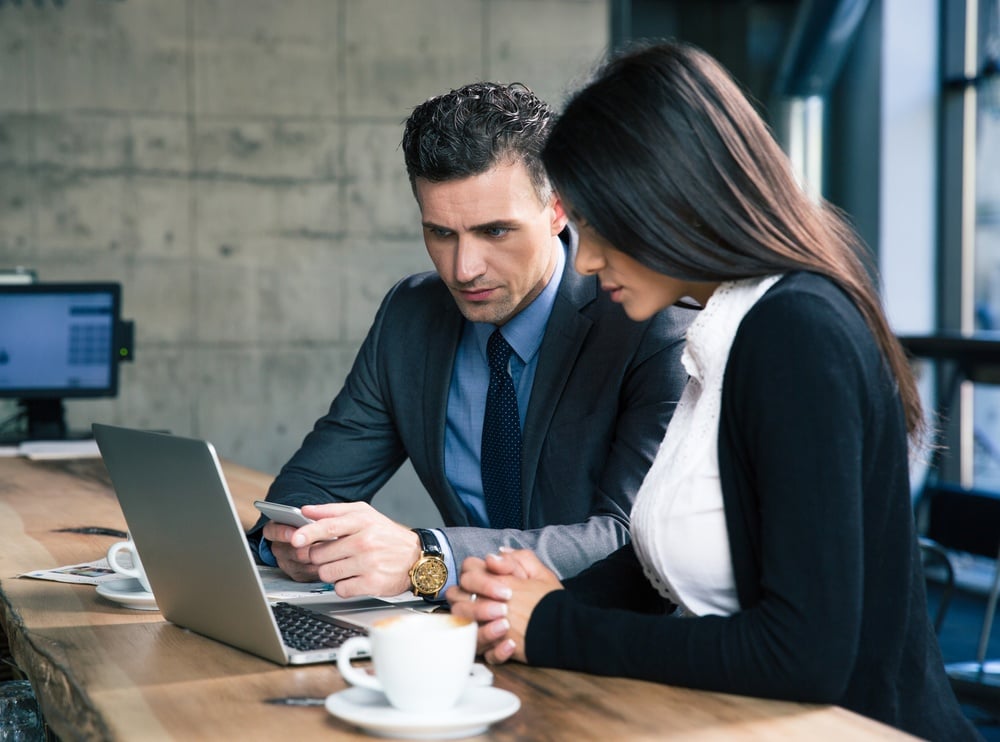 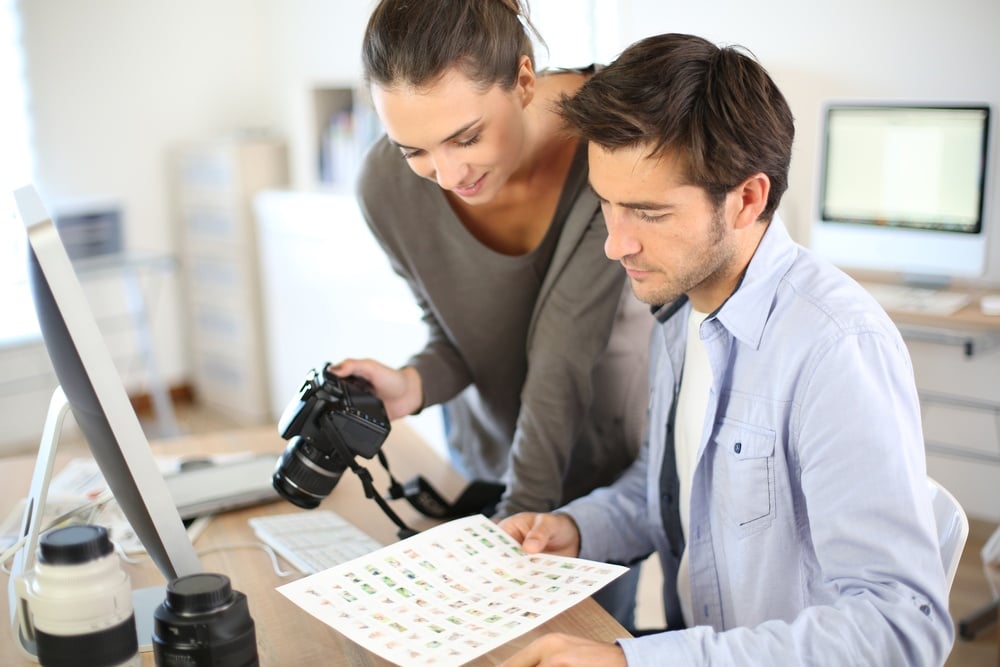