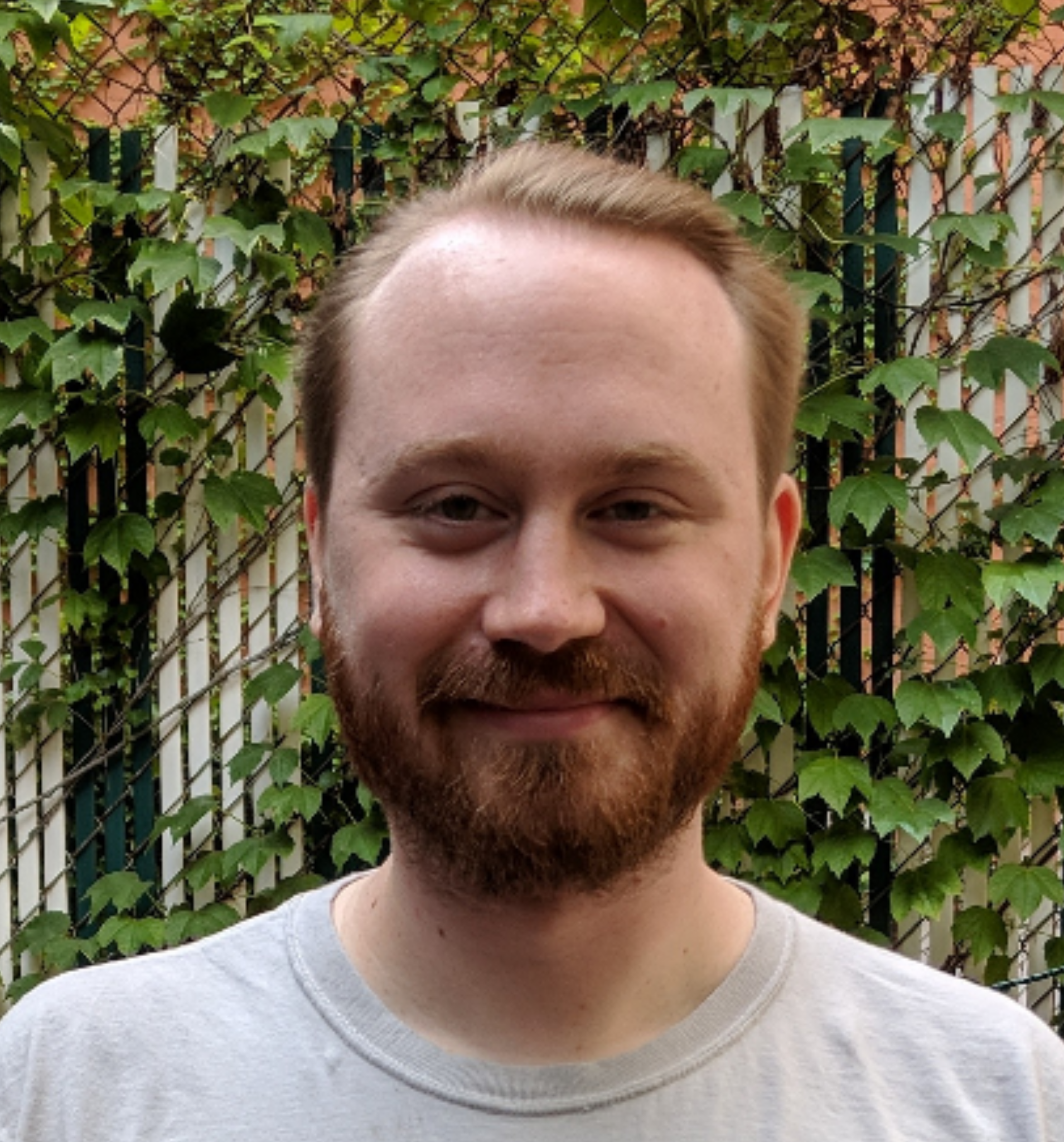 Developers Discuss: The Shift to React

Our lead developer discusses his experience in shifting to a new JavaScript framework, and the benefits that were realized post-implementation.

In March 2015, Facebook announced that their proprietary JavaScript framework, React.js would now be open-sourced. One year later, my company shifted its focus to React, and off of Backbone which we previously used. The biggest complaints we had about Backbone were the large amount of code dedicated to event-binding which led to spaghetti code, and how much coding was required to implement some of the components. In contrast, the only thing you "bind" in React (if you even want to call it that) is initializing the application.

As we require unit testing as part of code delivery, React also allowed us to implement unit tests on our front end applications. It's fairly easy to write reliable tests in React. Some more pro’s include being supported by Facebook (a lot of their solutions come from building complex applications with constantly changing data), it has great debugging tools, and it's a functional style framework which leads to less buggy User Interfaces.

But perhaps the biggest benefit we've noticed from using it over the past two years, is how re-usable a lot of the components are that we have built in React. For example, we have built one "Asset Title" component and used it on our media library, template search and campaign management pages. This saves us time as we go through and refactor some of our older pages to give them a fresh look and feel. Reused components means when changes happen, and they will, you only need to change it in one location.

As we move forward with React, we are able to both refactor older pages as well as develop new pages and features with relative ease. Paired with Redux or Axios, it allows us to implement fast and reliable components for a great user experiences all over CampaignDrive. We believe that React is a great tool and will help drive CampaignDrive towards the future.